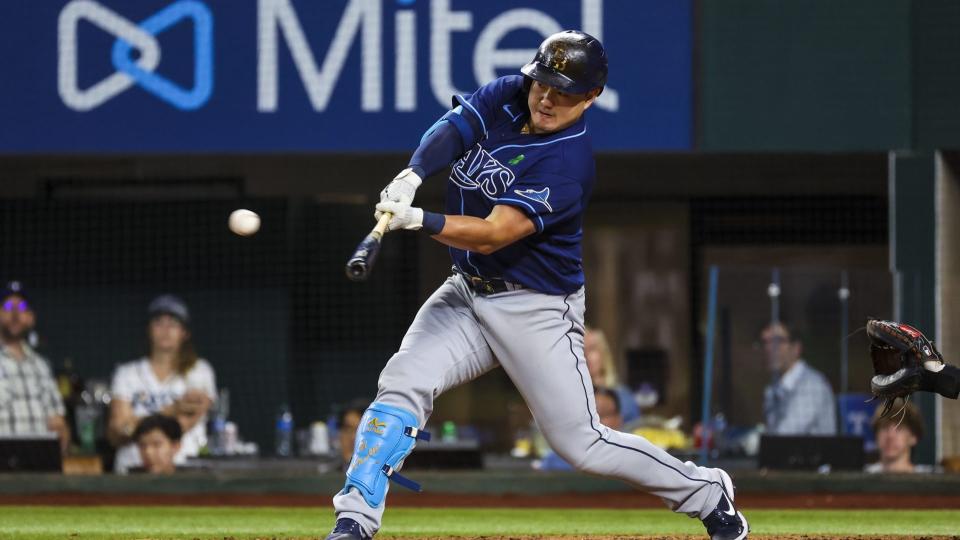 The move gives the Pirates a veteran bat with a chance to provide the team with a short-term solution at a position it has struggled to fill since trading Josh Bell to Washington in December 2020.

First base has been a revolving door for the Pirates since Bell’s departure. The players who made at least one start at first base for Pittsburgh in 2022 included Kevin Chavis, Yoshi Tsutsugo, Josh VanMeter, Bligh Madris and Daniel Vogelbach.

Choi is in his third and final year of arbitration. He made $3.2 million last year for the Rays.