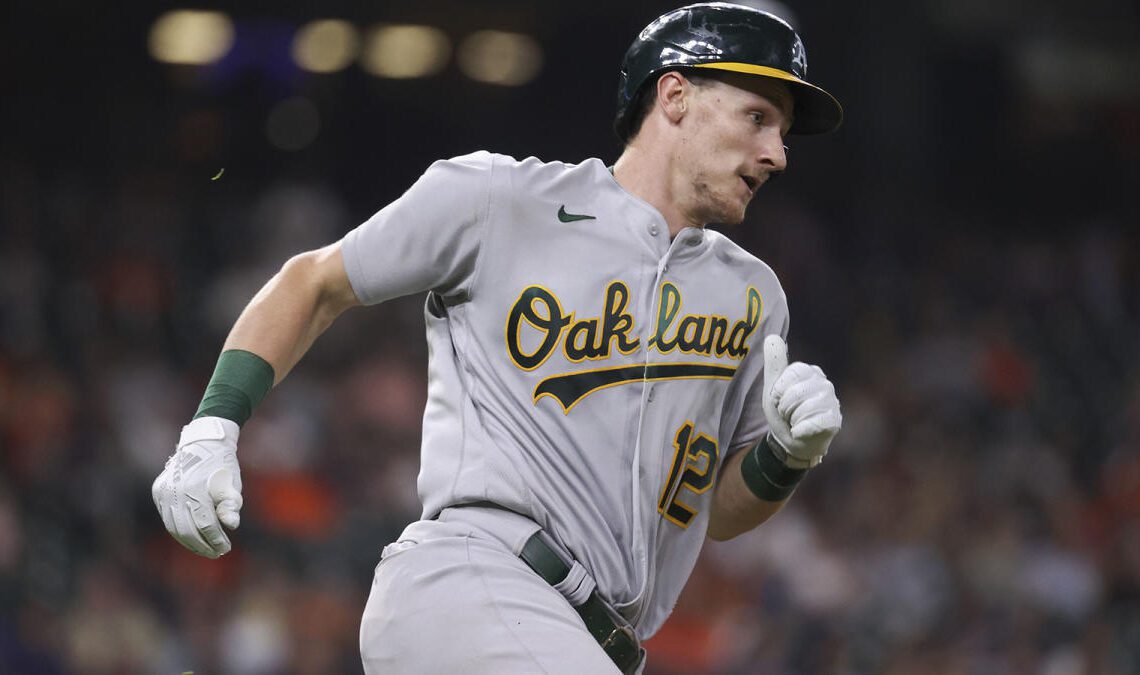 Bruce Irvin of 670 The Score reported Saturday, citing sources, that Chicago is one of “a half-dozen” teams contacting Oakland’s front office about a potential deal for the 28-year-old backstop.

Murphy’s rare offensive and defensive skills will be sought after this winter, especially considering his contract is under team control through the 2025 MLB season.

“To be honest, there’ll be lots of conversation about Sean this offseason, just because he’s a terrific player at an important position,” Forst said at the MLB GM meetings in Las Vegas.

“Sean is a player that any organization would want behind the plate in the big leagues,” Forst said, per MLB.com. “He’s obviously a popular topic of discussion when I talk to other clubs. But that was the case last offseason and at the [trade] deadline. He still remains an A, and we’ll see where the offseason goes.”

If Oakland were to move Murphy this offseason, the A’s would still be set up well at the position.

RELATED: How lessons from Raiders are impacting A’s ballpark pursuit

Prized prospect Shea Langeliers looks ready to shoulder the load next season if called upon. Tyler Soderstrom, recognized as the organization’s top prospect by MLB.com, can play first base and catcher. Oakland also selected Arizona catcher Daniel Susac with the No. 19 overall pick in the 2022 draft.

The A’s have many needs to address this winter. Trading away a talented player at a well-stocked position might be in the team’s better interest.