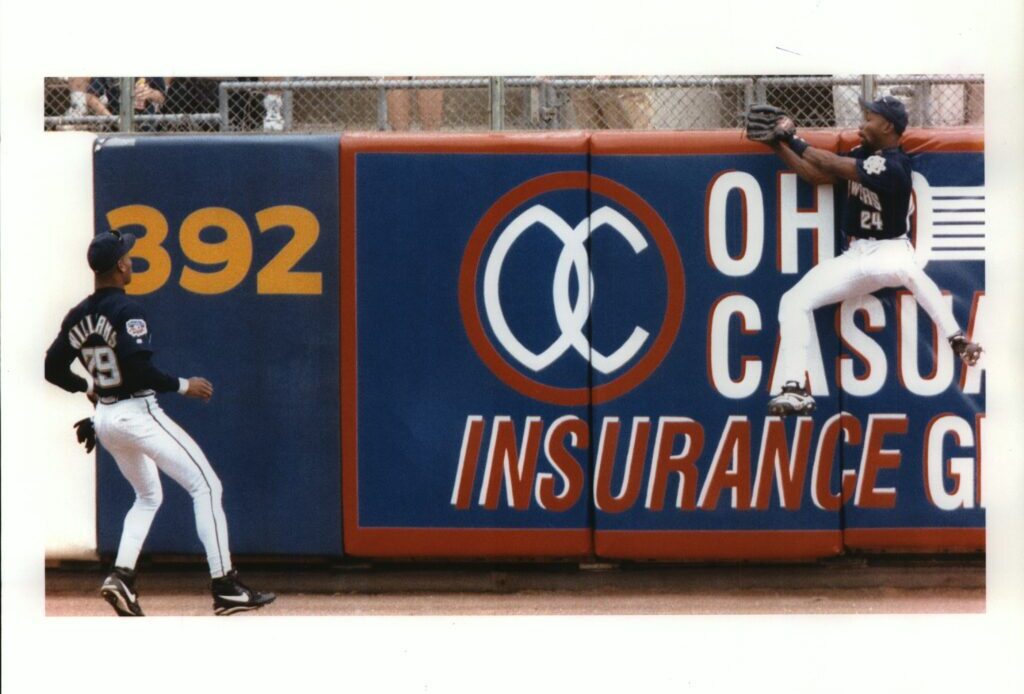 Former big league outfielder Chuck Carr passed away yesterday, according to an announcement from his family on Facebook. He was 55 years old.

Selected by the Reds in the ninth round of the 1986 draft, he eventually made his MLB debut with the Mets in 1990. He got very brief chances in New York that year and in 1991, as well as with the Cardinals in 1992. His first real opportunity for an extended look came in 1993, after the Marlins selected him in their expansion draft.

In 142 games in the inaugural Marlins season, he hit .267/.327/330 and stole 58 bases, enough to lead the National League that year. He stayed with the Marlins for the next two seasons, never providing much power but continuing to be a speed-and-defense contributor. He stole another 32 bags in 1994 and 25 in 1995, despite both of those seasons being shortened by the 1994-1995 strike.

He spent the next couple of seasons with the Brewers and Astros, getting to play in the postseason for the first time with the latter club in 1997. In Game 3 of the NLDS against the Braves, he hit a home run off John Smoltz. Atlanta won the game and the series and Carr didn’t play in the bigs again, meaning that home run eventually proved to be the last at-bat of Carr’s MLB career, finishing it off with a bang.

MLBTR sends our condolences to his family, friends, loved ones, former teammates and associates.