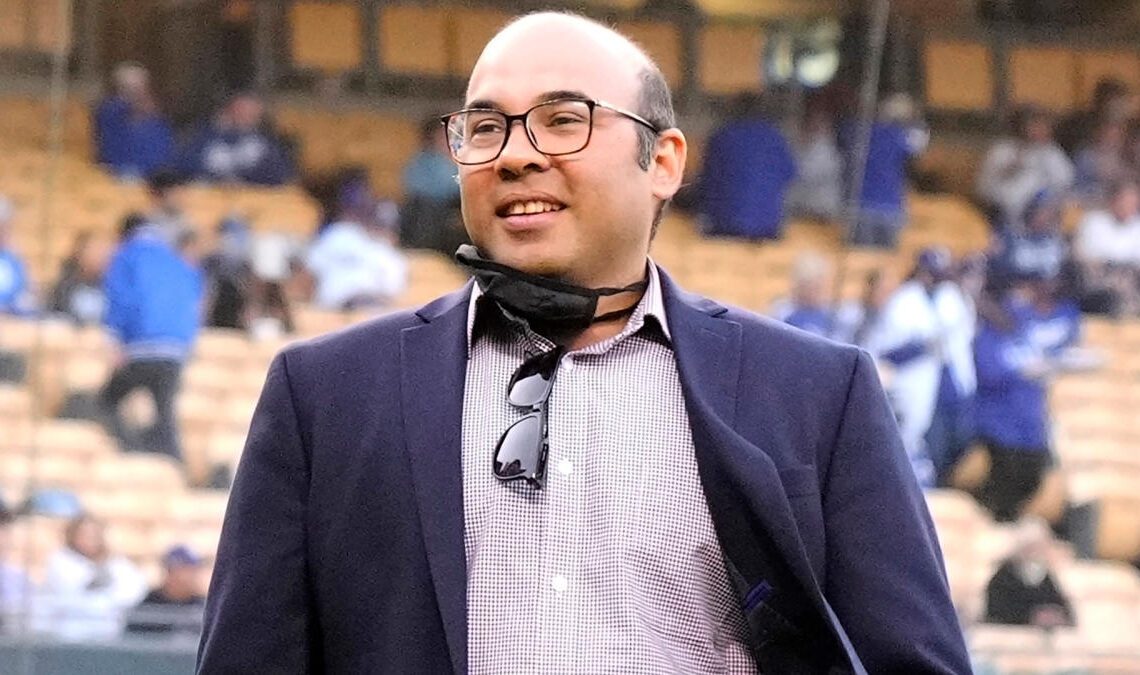 SAN FRANCISCO — Tristan Peters was traded to the Giants in exchange for a player who was with the organization for just two weeks, but Peters wasn’t around much longer than that. Three months after acquiring Peters from the Milwaukee Brewers for reliever Trevor Rosenthal, the Giants sent him to the Tampa Bay Rays for infielder Brett Wisely on Tuesday.

Tuesday was the deadline to add players to the 40-man roster ahead of the Rule 5 Draft and the Rays made three trades to ease some of their roster crunch. Wisely would have been Rule 5 eligible but the Giants snatched him up early.

Wisely played all four infield spots and left field last season, but he primarily has been a second baseman. MLB Pipeline ranked Wisely 27th among Rays prospects during the season and wrote, “so long as he keeps hitting, he could be the next productive Rays utilityman at the (MLB) level.”

Wisely is now a Giant, and on a call with beat writers shortly after the trade, president of baseball operations Farhan Zaidi said Wisely is someone “who we think can help us next year.”

“He’s really a very skilled player who has hit for average and power in his professional career,” Zaidi said. “He steals bases. He’s really versatile defensively and has even played some shortstop and has done a solid job there.”

Peters was in High-A when the Giants picked him up for Rosenthal, who signed with the club just after the All-Star break but strained his hamstring and was traded to the Brewers before he could ever debut in orange and black.

The Brewers hoped Rosenthal could help replace Josh Hader at the back end of their bullpen, but he injured his lat and never appeared in a game for them. Peters went to Double-A Richmond after the trade and posted a .605 OPS in 34 games.