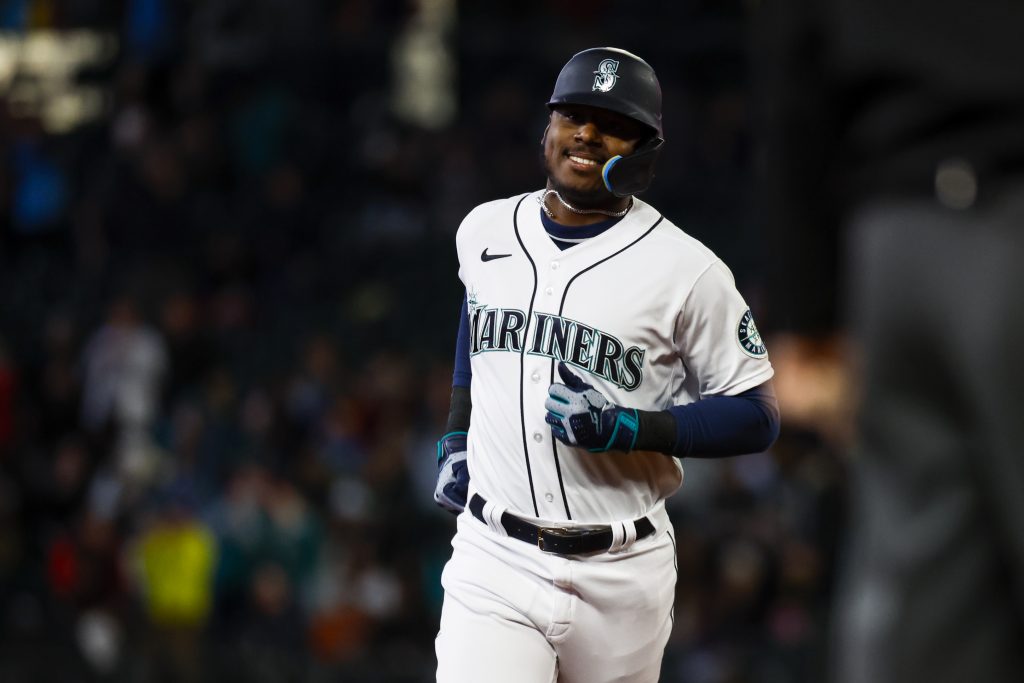 The Mariners and Diamondbacks are in agreement on a trade that would see outfielder Kyle Lewis head to Arizona and catcher/outfielder Cooper Hummel go to Seattle, according to Jeff Passan of ESPN. It’s a one-for-one swap of big leaguers.

Lewis is certainly the more well-known of the players involved. Seattle’s first-round pick in 2016, he bounced back from an ACL tear in his right knee suffered during his first professional season to climb the minor league ranks. The Mercer University product made it to the bigs late in the 2019 season, and he looked as if he’d cemented himself as a key piece of the organization the next season.

During the abbreviated 2020 campaign, Lewis appeared in 58 games and tallied 242 plate appearances. He connected on 11 home runs and walked in a fantastic 14% of his plate appearances en route to a .262/.364/.437 line. That offensive production was 27 percentage points above league average, by measure of wRC+, and it earned him the American League Rookie of the Year award.