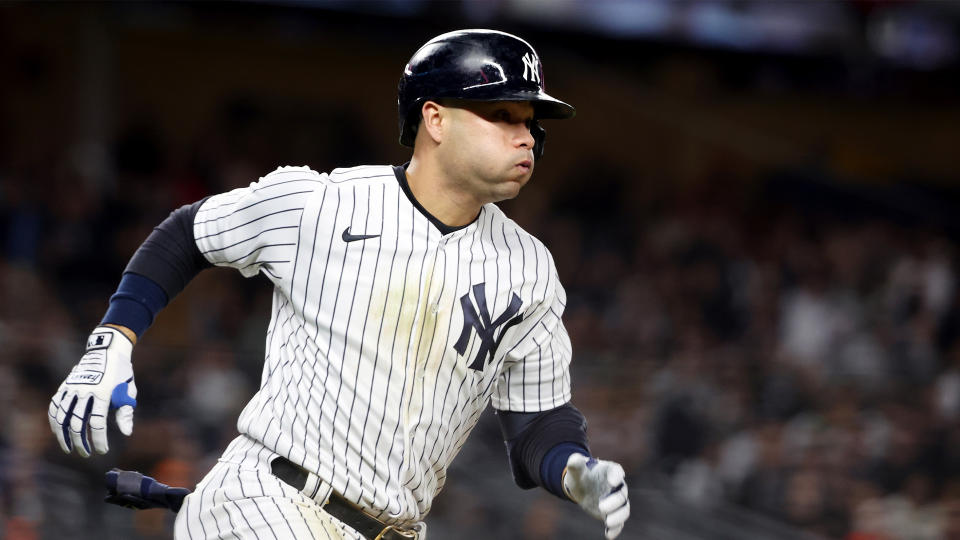 Kiner-Falefa got a $1.3 million raise under the deal, which was struck as the evening deadline approached for teams to offer 2023 contracts to unsigned players on their 40-man rosters.

Kiner-Falefa was acquired by the Yankees after the lockout and hit .261 with four homers and 22 stolen bases. He tied for sixth among major league shortstops with 10 defensive runs saved but made 15 errors.

Yankees manager Aaron Boone benched Kiner-Falefa for Game 4 of the Division Series against Cleveland. Kiner-Falefa committed an error in Game 1 and looked shaky on routine plays.

“I feel that in some big pressure spots throughout the season he has made big-time plays,” Boone said. “So he’s always answered the bell really well after a mistake. This time I feel like it snowballed a little bit on him in this series, so that’s kind of going into this.”

In the fourth game of the AL Championship Series against Houston, rookie Jeremy Pena hit what should have been an inning-ending double-play ball to Gleyber Torres in the seventh. But his flip to second base went wide of Kiner-Falefa, setting up Houston’s two-run inning that sent the Astros on to a four-game sweep.

Yankees owner Hal Steinbrenner said Tuesday that Anthony Volpe and Oswald Peraza will be given a chance to earn infield jobs during spring training.

Kiner-Falefa will be eligible for free agency after the World Series.

He spent his first four major league seasons with Texas, was traded to Minnesota on March 12 with right-hander Ronny Henriquez for catcher Mitch Garver, then dealt to the Yankees the following day with third baseman Josh Donaldson and catcher Ben Rortvedt to the Yankees for catcher Gary Sanchez and infielder Gio Urshela.