Willy Adames “Had Conversations” With Brewers About Contract Extension 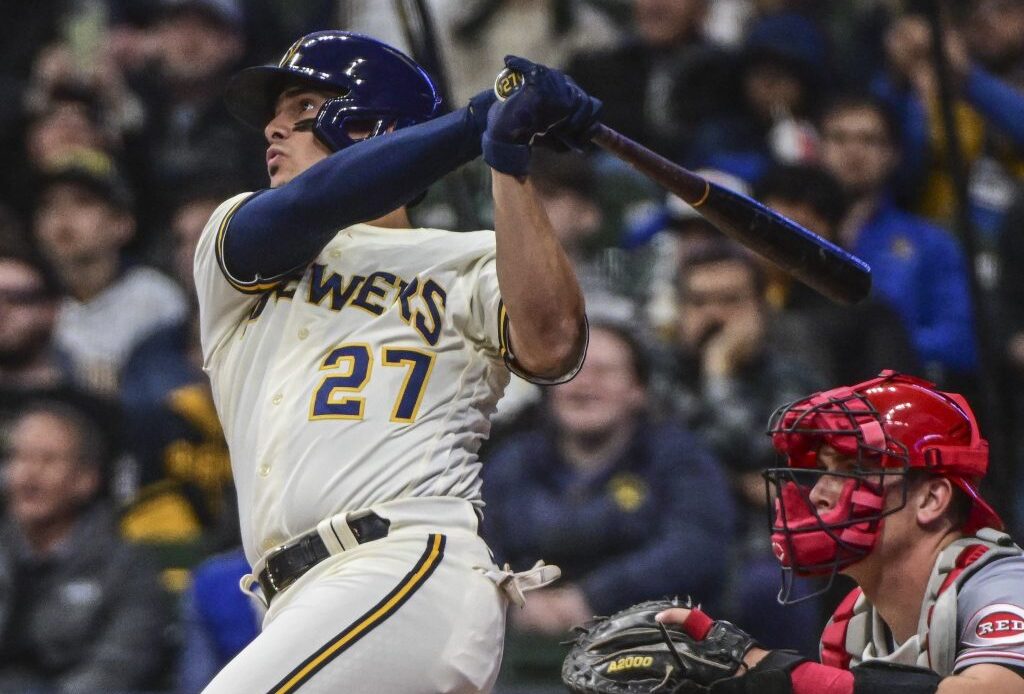 “I’m always open to listen to what they’re thinking, and if it’s something that’s good for both sides, I’m open to it,” Adames said.  “I let my agent handle that.  I love it here, I feel good here, I feel comfortable here and I wish I could stay here the rest of my career.”

The exact timing of these talks isn’t known, though they did take place at some point before David Stearns stepped down as the Brewers’ president of baseball operations in late October.  The nature or extent of the negotiations also isn’t known, such as whether the front office and Adames’ agents at CAA Sports had only some broad discussions of Adames’ future, or if they actually exchanged some numbers or floated contract scenarios.

The fact that Stearns is no longer running baseball operations could also be a factor in any future negotiations, though Stearns remains with the Brewers as an advisor, and it isn’t yet clear how things might change in Milwaukee now that GM Matt Arnold has the reins in the front office.  While the Brew Crew has opened up some payroll space in declining Brad Boxberger’s club option, waiving Brent Suter, and trading Hunter Renfroe to the Angels, these moves aren’t necessarily indicative of a rebuild.  The Brewers have routinely looked to maintain a modest payroll while also making less-heralded and less-expensive moves to keep the team competitive.

Extensions have also been part of the strategy, with Christian Yelich’s seven-year, $188.5MM deal standing out as far and away the biggest contract in franchise history.  More recent deals for Freddy Peralta and Aaron Ashby were much more modest, and looked to lock up some cost certainty on both pitchers earlier in their careers, whereas Yelich already had an NL MVP Award and an MVP runner-up on his resume at the time of his extension.  Yelich was also playing on a previous extension signed back during his days as a member of the Marlins.

Adames represents something of a middle ground between Yelich and Peralta/Ashby, even if a contract extension would certainly be closer to Yelich’s numbers.  The shortstop turned 27 last September, so Adames will be entering his age-29 season if he does hit the open market following the 2024 campaign.  Adames earned $4.6MM in 2022 (his first year of arbitration eligibility), and is projected to exactly double that figure to a $9.2MM salary in 2023.

Trying to pick a comp for Adames is a little difficult at this point, since such…