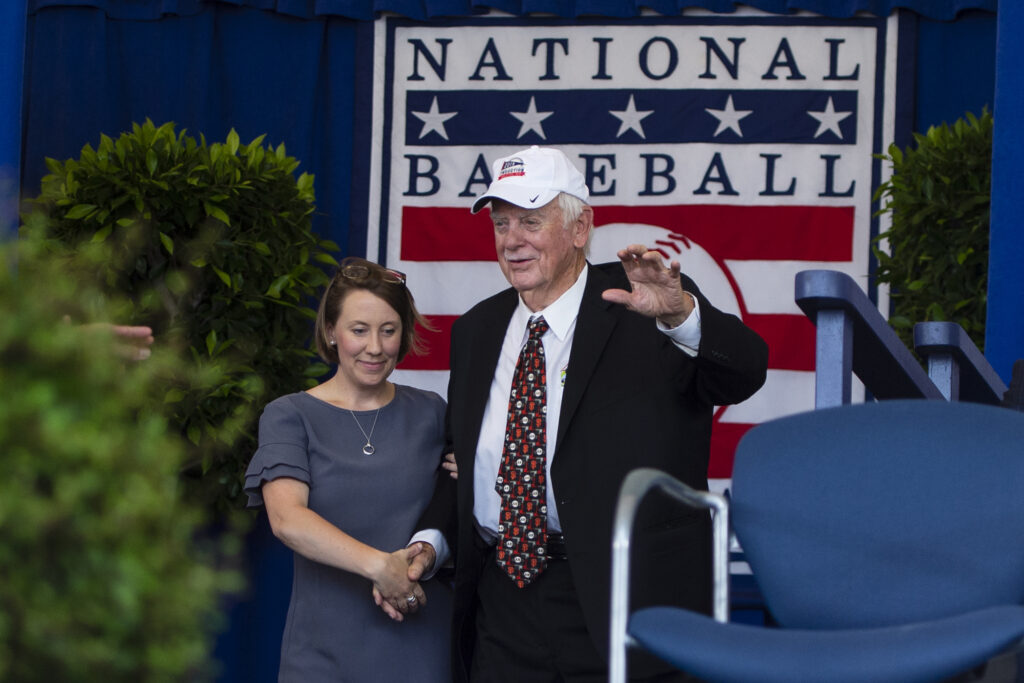 Hall of Famer Gaylord Perry has passed away, according to multiple reports. He was 84 years old.

Perry made his MLB debut with the Giants in 1962 and wound up sticking around the majors through 1983, getting into 22 different seasons with eight different ball clubs. Perry gained a reputation around the league for his use of a spitball, leading to frequent suspicion from opposing teams and inspection from umpires.