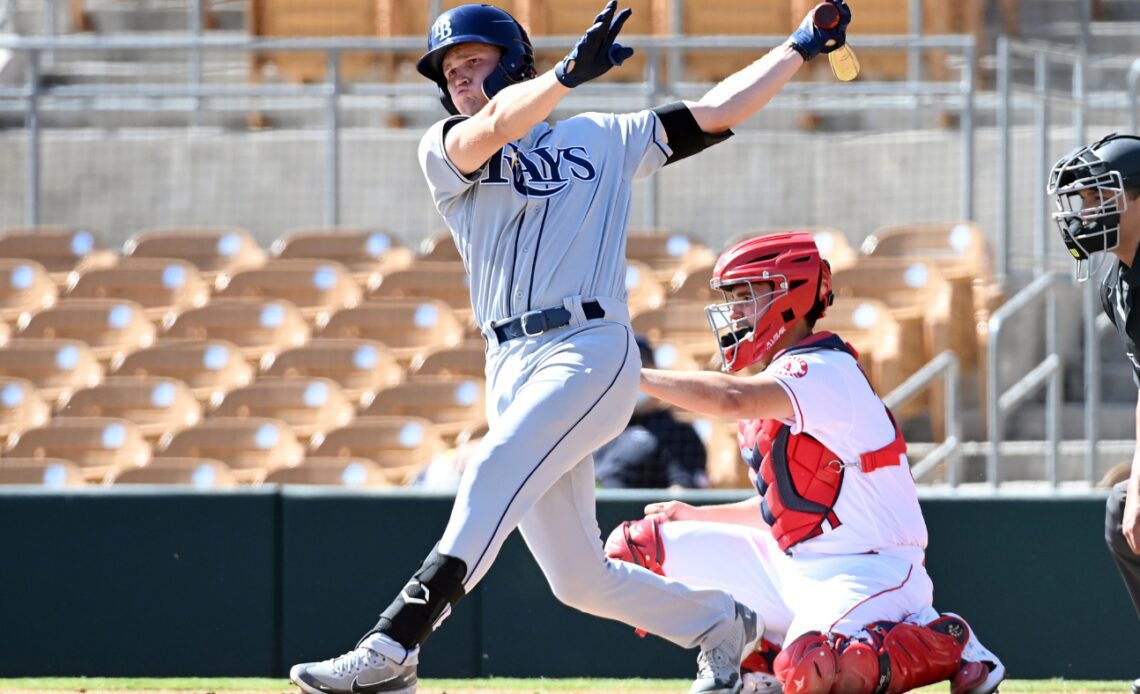 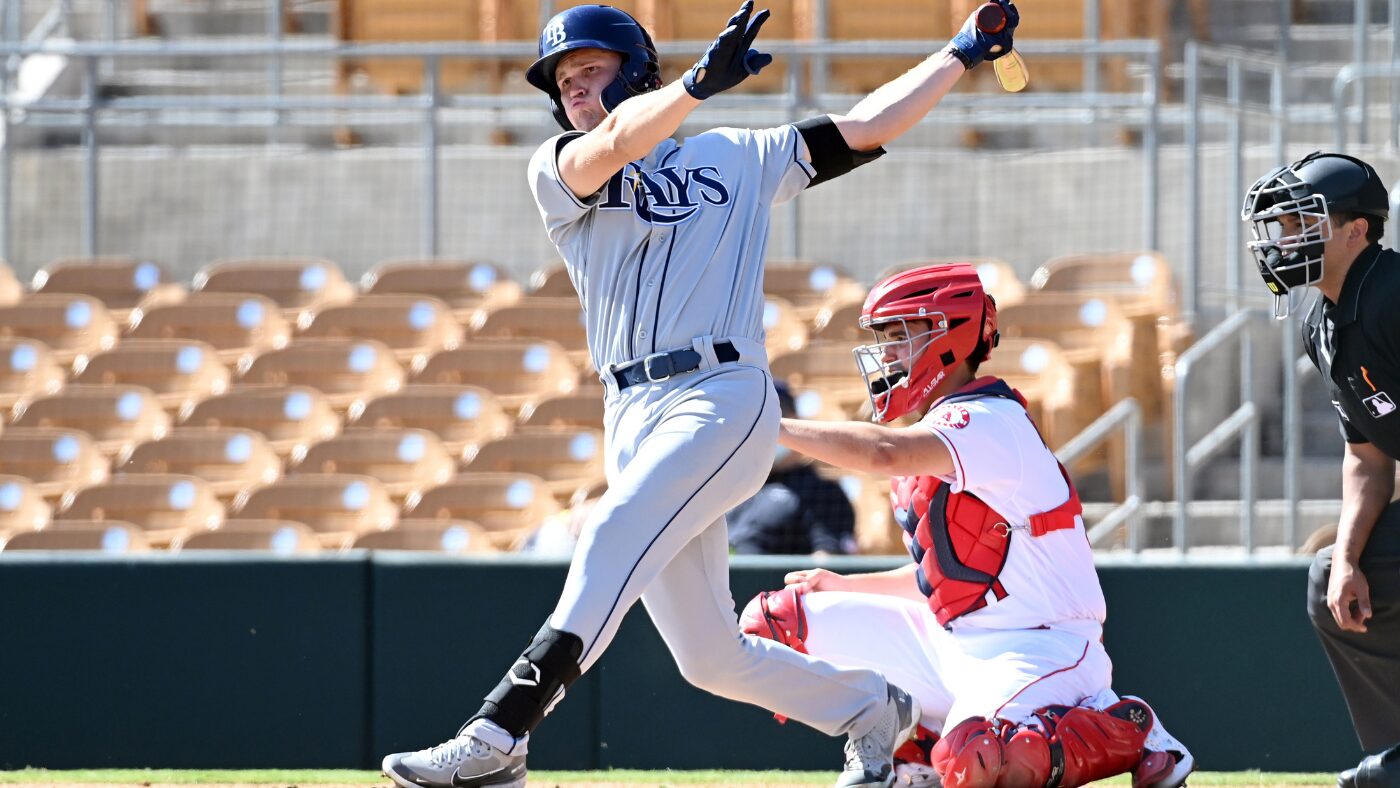 With that in mind, let’s get to it by dissecting the Tampa Bay Rays.

Mead, who originally signed with the Phillies out of Australia, was acquired in exchange for lefty reliever Cristopher Sanchez in November 2019. He’s since ascended thanks to an above-average offensive projection. Mead split last season between Double- and Triple-A, batting .298/.390/.532 with 13 home runs in 76 games. He hits the ball hard and often, and he walked more frequently in 2022 than he had in past years. Mead’s best defensive position is in the batter’s box, since he lacks the arm to be good at third base and the range to excel at second. The Rays may try to play him all over the place anyway, but make no mistake: his bat is the selling point.

Bradley, a fifth-round pick in 2018, hails from the same Georgia high school (Redan) as former big-league hitters Brandon Phillips and Domonic Brown. He has a chance to become the school’s most accomplished pitcher thanks to above-average control of two good pitches. Bradley’s fastball can touch into the upper-90s and he complements it with a…