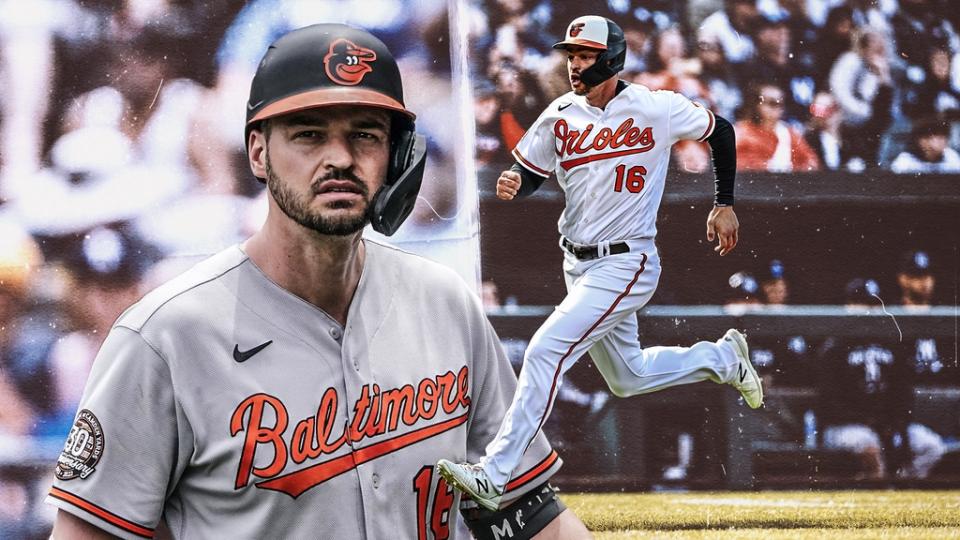 With the Carlos Correa saga ending with the star infielder in Minnesota instead of Queens, the Mets are again in need of more punch for the offense. And adding serious punch will be easier at the trade deadline and/or in 2024 than it is right now.

Let’s be clear about a few things, though.

First, the Mets should not be making any panic moves (such as emptying the farm system in a Bryan Reynolds trade) after basically walking away from Correa — who owner Steve Cohen said was a player they needed and who put them over the top.

Second, while the Mets currently have basically the same offense they had last year — an offense that failed down the stretch and in the playoffs — New York had one of the highest-scoring offenses in baseball last season.

So the Mets are not in a dire situation. But they are in need of the aforementioned extra punch, although it should be noted that they could also get some from prospects including Brett Baty and Francisco Alvarez.

SNY’s Andy Martino reported that they’ve expressed interest in free agents Trey Mancini and Adam Duvall, and the Mets have also been connected to Andrew McCutchen.

Where should the Mets turn?

The case for Mancini

Mancini, who turns 31 in March, missed the shortened 2020 season after being diagnosed with colon cancer, which he beat before triumphantly returning in 2021.

If the Mets sign Mancini, he could possibly replace Mark Canha as the regular left fielder. In that scenario, the Mets would basically be choosing to go with Mancini’s power potential over Canha’s on-base prowess (his OBP over the last four seasons is .374).

Mancini can also play first base, which would give the Mets some insurance there.

The case for Duvall

Duvall hasn’t gotten on base a ton during his nine-year career (his OBP is .289). But if the Mets are looking for power, Duvall provides by…