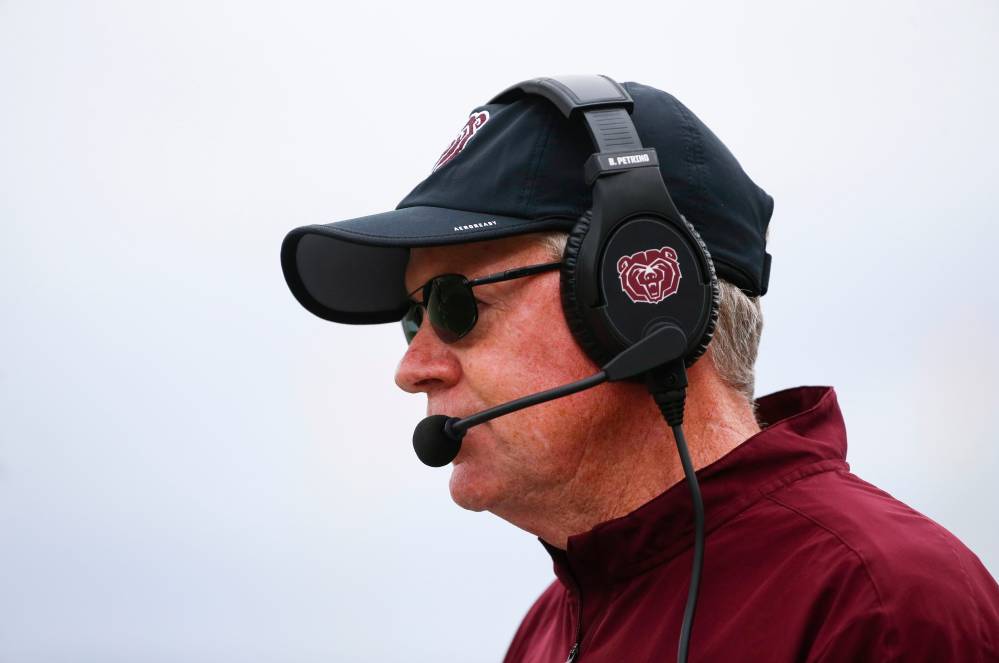 The 2023 Texas A&M Baseball season is getting closer and closer as the Aggies will open their season against Seattle University on Friday, Feb. 17th. On Wednesday, D1Baseball.com released their official Top 25 preseason rankings, where the Aggies landed at No.5 behind the likes of Ole Miss, Stanford, Tennessee, and No.1 LSU.

The Aggies possess one of the most talented and experienced rosters going into the season, including Ace pitcher Nathan Dettmer, Outfielder Jack Moss, and potential freshman phenom, Outfielder Jace Laviolette. After a magical run all the way to the College World Series during the 2022 season in Head coach Jim Schlossnagle’s first season, the expectations are nothing short of a consecutive SEC West title, and most importantly, a National Championship.

Here is a short list of the key contributors from the 2022 roster who are returning this season:

The Aggies will also participate in the Shriner’s Children’s College Classic starting on March 3rd, facing Louisville, Rice, and Texas Tech for a 3-game weekend series.