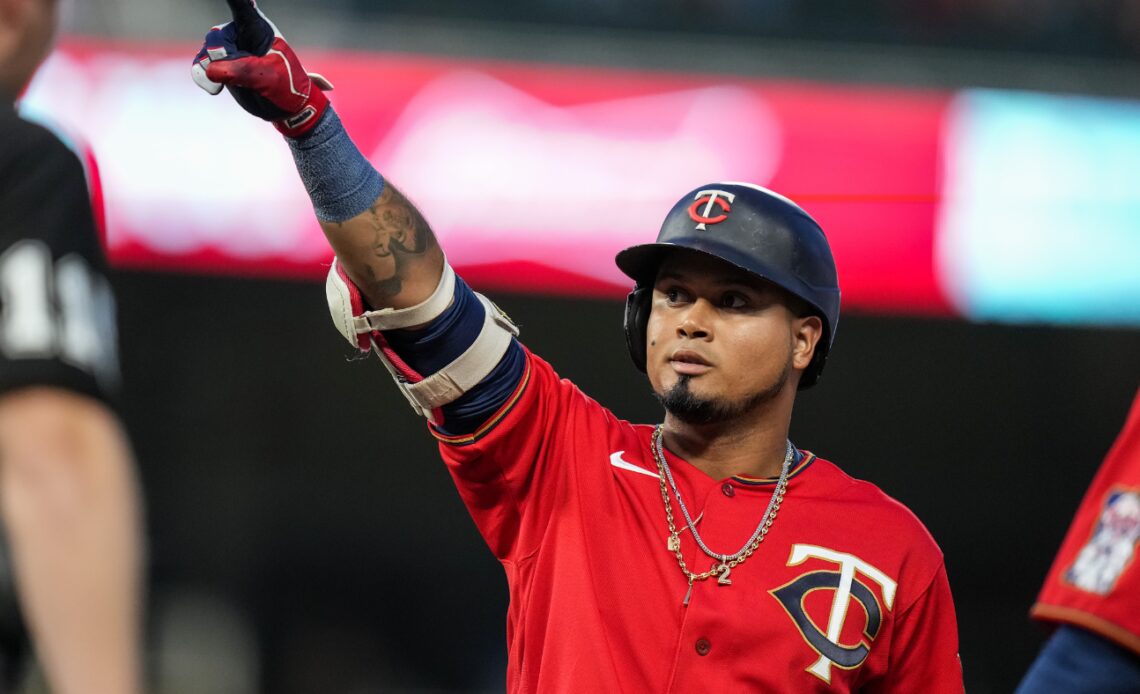 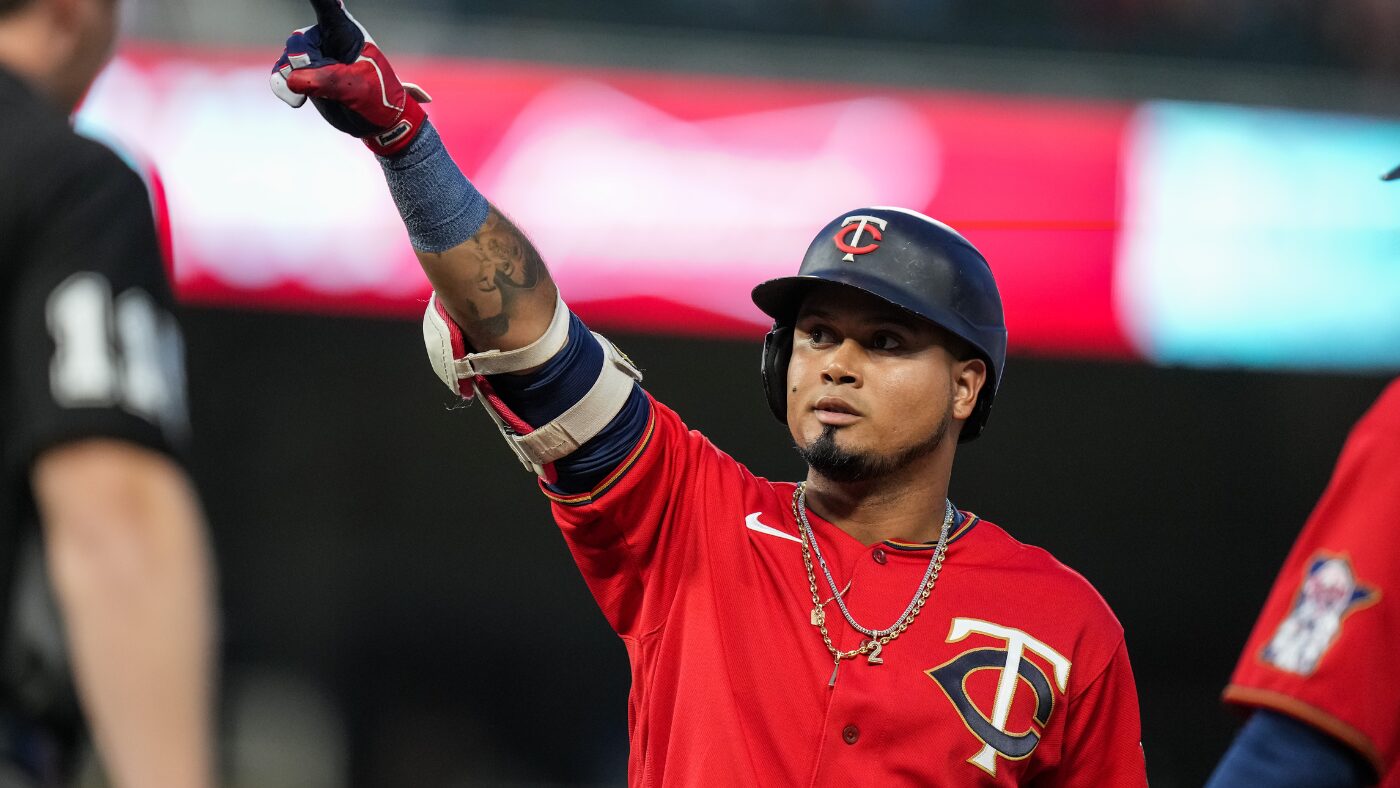 Pitchers and catchers report in less than a month. All of the big-name free agents have signed — thankfully, the Carlos Correa saga has concluded! — and it doesn’t appear the trade market is too hot. That means the rest of the offseason is left sorting through depth-type signings. Or maybe we’ll see a needle-moving trade (spoiler alert).

The Red Sox grabbed Adam Duvall, possibly as their everyday center fielder but also possibly to platoon (full story here). As for the rest, let’s round up the news and rumors of the day.

The Twins continue to push for a better roster here in the short term, “including further exploration of trading” Luis Arraez in order to land starting pitching help, The Athletic reports. Pablo López of the Marlins is mentioned as a possible target, though nothing is reported as being close to a deal.

Arraez was an All-Star and won the AL batting title last season when hitting .316. He walked 50 times compared to only 43 strikeouts in 603 plate appearances.

The expectation here is Pham will be a fourth outfielder for the Mets behind Brandon Nimmo (CF), Starling Marte (RF) and Mark Canha (LF), though there’s always a chance everyday playing time opens up. There are also DH at-bats and Pham could figure there (or play left field with Canha at DH against lefties, as left-handed swinging Daniel Vogelbach figures to be the primary DH).

He has mostly played third base and right field in…