What would White Sox’ Dylan Cease look like with a changeup? 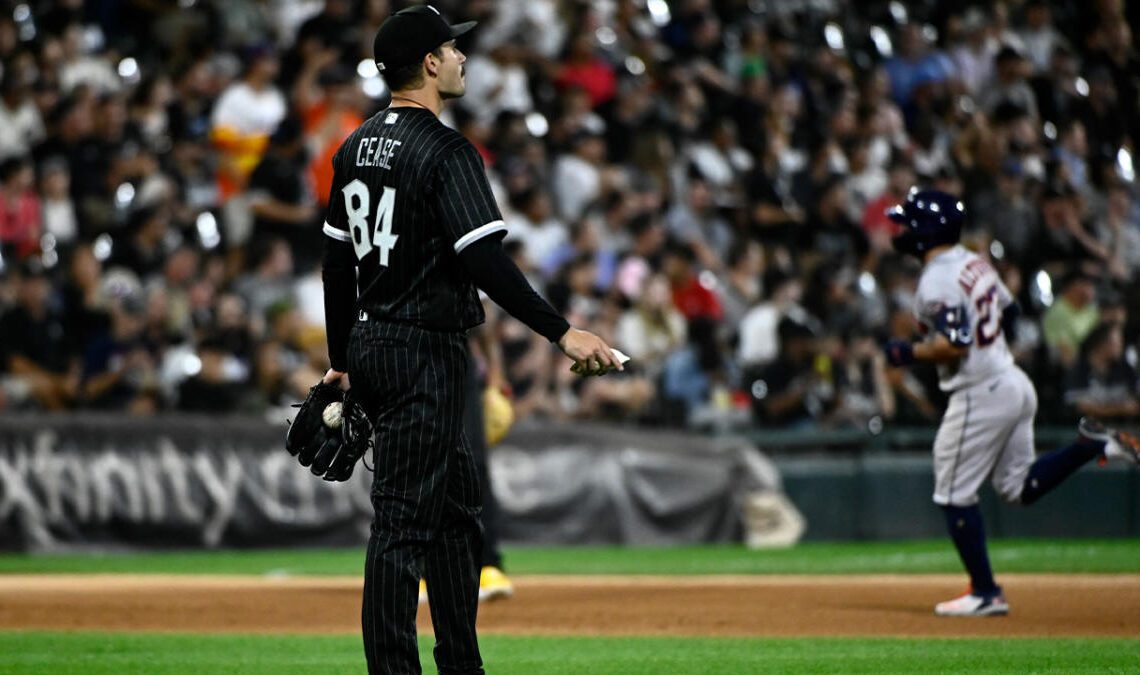 What would Dylan Cease look like with a changeup? originally appeared on NBC Sports Chicago

As White Sox starter Dylan Cease told the media on Tuesday – when you’re at the top, your priorities shift during the offseason.

In winter and springs past, the 27-year-old pitcher had details to refine – like command and speed. Last offseason especially, MLB amid a lockout stemming from December to March. Finding live at-bats and prohibited communication with coaches placed a block in the road.

Now, after finishing as the runner-up for the AL Cy Young Award, Cease’s main priority this winter is to stay healthy and prepare his body to go longer – both in-game and in-season.

“I think the biggest thing is there’s a lot less to work on,” Cease said. “The previous (off)season I had a lot of things that needed to be ironed out. Whereas now, I think rest and making sure my body is ready and prepared for the long run is a little more important right now.”

Obviously, there’s always work to be done. Cease would likely concur with that notion.

Yes, last season Cease posted the third-best ERA in baseball (2.21), the fifth-most strikeouts (227) and the second-best WAR (wins above replacement) (6.4). But, there is always work to do.

Cease further detailed a little bit of the work he’ll be conducting this offseason, aside from preparing his body and staying healthy.

“I think the biggest thing that changed is that I’m starting my bullpen work a little later. But really, I’m kinda just following the same process. Trying to develop my changeup a little bit more now, but really I’m still just building up arm strength and getting my body ready,” Cease said.

A brief mention, but Cease said trying to “develop his changeup” will be on the to-do list for the offseason. Cease has five pitches in his arsenal, but he only predominantly spins three of them to use and create to his avail.

Last season, 96.9 percent of the pitches coming from his cannon were a 4-seam fastball, slider or curveball (knucklecurve in his case). Only about three percent of pitches did he toss out a changeup or a sinker.

What if Cease added a legitimate, formidable fourth pitch to his lineup in the form of a changeup?