The NFC South is still not very good, plus more legal problems for the Commanders 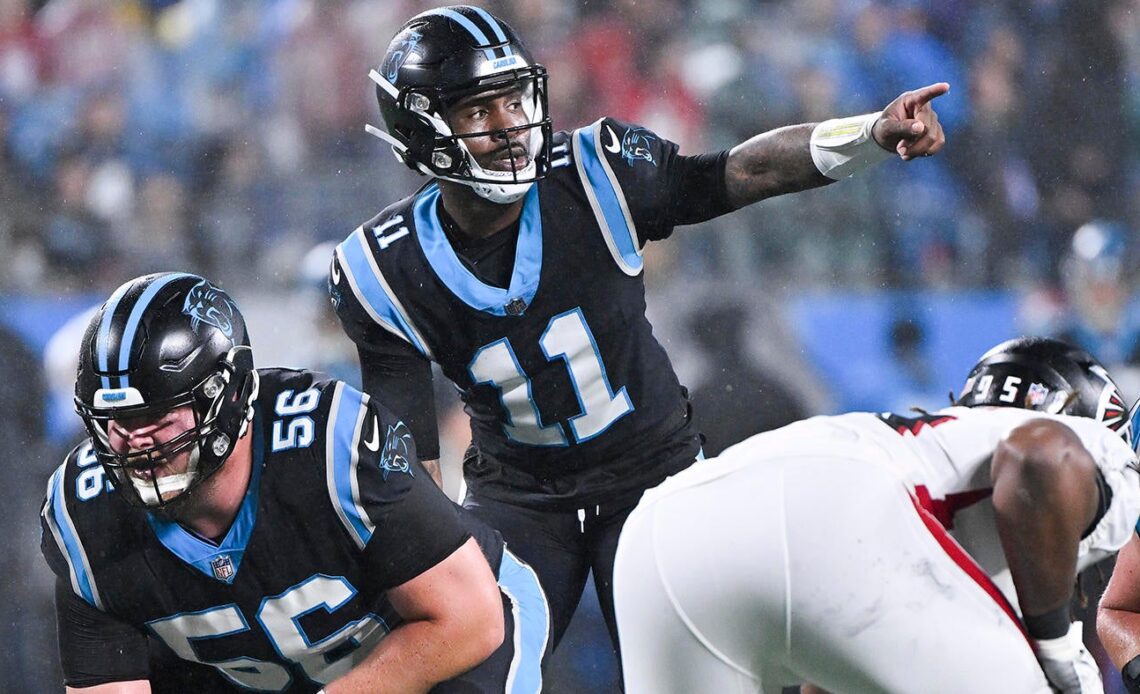 It would be easy for the Carolina Panthers to mail it in. Short week. Awful weather. 2-7 record. Coming off a blowout loss. Interim head coach. Wholesale changes coming soon.

Instead, they delivered one of their best performances of the year, beating the Falcons, 25-15, to somehow remain in the NFC South race.

Now 3-7, the Panthers are only one game back in the win column of the Buccaneers, who lead the woeful NFC South at 4-5. Of course it’s still quite unlikely for Carolina to make the playoffs, but Steve Wilks has done a terrific job keeping the team engaged, especially on a short week after a rough loss. You saw it in how hard Foreman ran and how viciously the pass rush pursued Marcus Mariota, sacking him five times.

Sometimes, in an otherwise turbulent season, going out and playing hard and competently is a win in and of itself. Actually winning the game is a testament to the coaches and players. The Panthers did just that and can head into their mini-bye with their heads held high.

DAN SNYDER AND THE WASHINGTON COMMANDERS