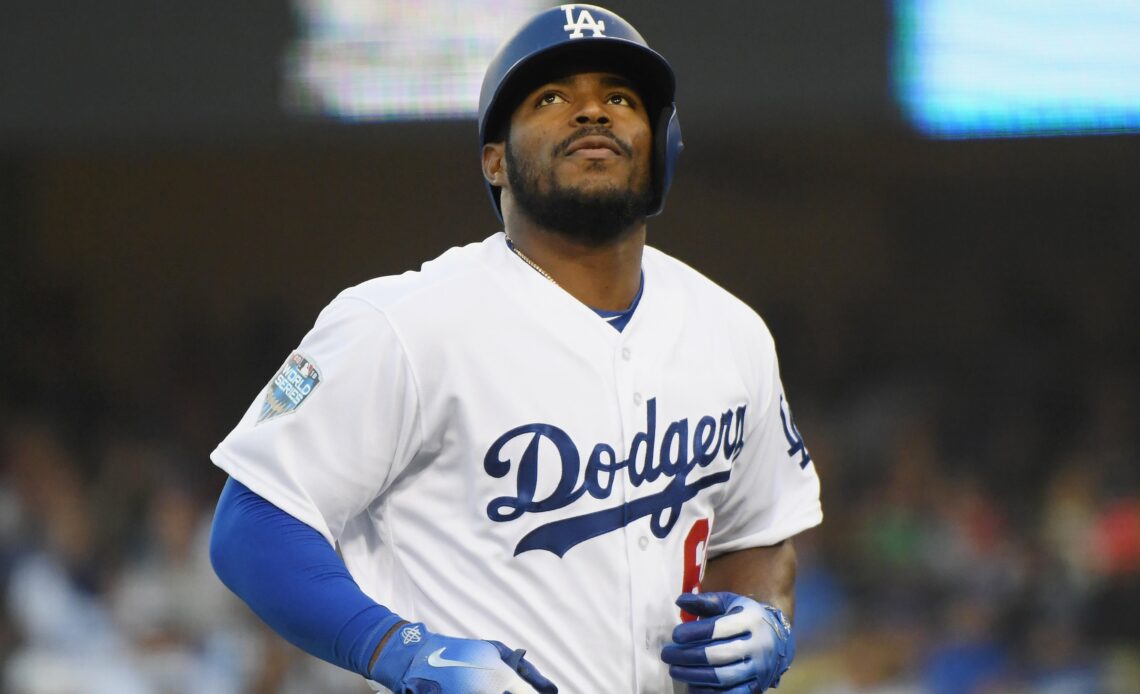 Former major-league outfielder Yasiel Puig has agreed to plead guilty to a federal charge for lying to federal law enforcement about placing bets with an illegal sports gambling operation, the U.S. Attorney’s Office for the Central District of California announced on Monday. According to unsealed court documents, Puig is set to plead guilty to one count of making false statements, which carries a maximum sentence of five years in federal prison.

Puig has also agreed to pay a $55,000 fine. His initial appearance in United States District Court is scheduled for November 15.

The charges against Puig stem from his involvement with an illegal gambling business run by Wayne Nix, who pleaded guilty in April to one count of conspiracy to operate an illegal sports gambling business and one count of filing a false tax return. According to the U.S. Attorney’s statement, Puig made a $200,000 payment to Nix’s operation to cover gambling debts and then placed 899 additional bets in a span of less than three months.

“In January 2022, federal investigators interviewed Puig in the presence of his lawyer. During the interview, despite being warned that lying to federal agents is a crime, Puig lied several times. During the interview, he falsely stated that he only knew Agent 1 from baseball and that he never discussed gambling with him, when in fact Puig discussed sports betting with Agent 1 hundreds of times on the telephone and via text message.

“After agents showed Puig a copy of one of the cashiers’ checks he purchased on June 25, 2019, Puig falsely stated that he did not know the person who instructed him to send $200,000 in cashiers’ checks to Individual A. Puig also falsely stated that he had placed a bet online with an unknown person on an unknown website that resulted in a loss of $200,000.

“In March 2022, Puig sent Individual B an audio message via WhatsApp in which he admitted to lying to federal agents during the interview two months earlier.”

The Cuba native Puig, who turns 32 in early December, spent parts of seven seasons in the majors, six of which came with the Los Angeles Dodgers. Over that span, he batted .277/.348/.475 with 132 home runs, 79 stolen bases, and one All-Star appearance. He last appeared in MLB in 2019. In 2021, Puig played in the Mexican League, and this past season he played with the Kiwoom Heroes of the Korean Baseball Organization.