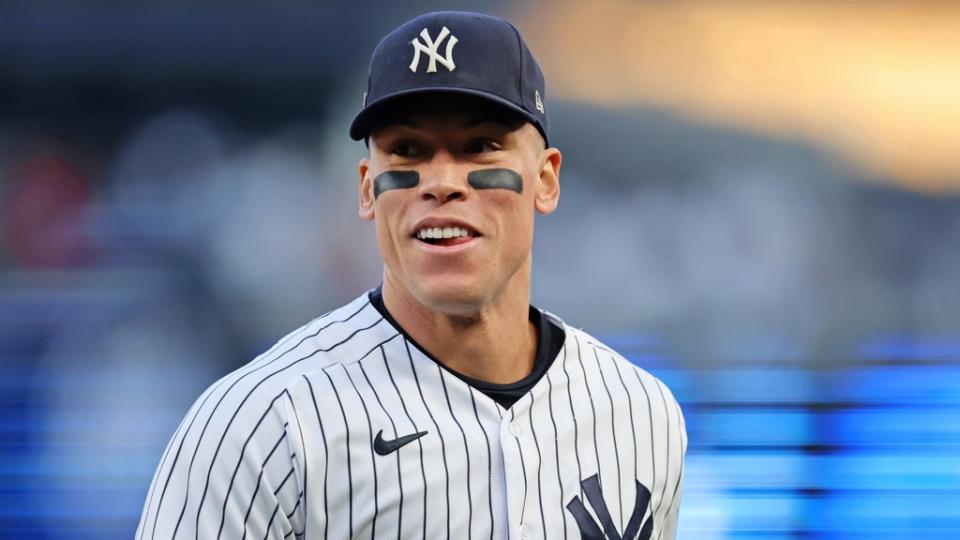 Yankees owner Hal Steinbrenner sat down with YES Network’s Meredith Marakovits to talk about the offseason plans, an “unacceptable” end to the season and Aaron Judge’s free agency.

In the interview, which aired Monday but was tapped shortly after the end of the World Series, Steinbrenner revealed he has had “more than one conversation” with Judge since the season ended, describing them as “very positive” conversations.

Steinbrenner added Judge “means a lot to the organization and fanbase” and he would consider making him a captain if he re-signs, and said if the slugger doesn’t return “we will move in the best we can.”

And when asked how confident he was the outfield slugger would return to the Bronx next season, Steinbrenner gave a guarded answer.

When asked about areas that need improvement this offseason, Steinbrenner pointed to the hot start to the 2022 regular season.

“I think we all have to realize, the team that we fielded Opening Day that [Brian Cashman] put together was one of the most dominant teams for months, not weeks, months,” he said. “Then we got hit by a lot of significant injuries, a good amount of significant injuries. Not pulled hamstrings, I mean season-ending injuries in numerous cases. And it affected us.”

Steinbrenner said that had DJ LeMahieu and Andrew Benintendi, who he called “good contact hitters,” been healthy for the postseason New York would have scored more runs.

The Yankees’ owner added how “disappointed” he was with the way the Yankees’ season ended: a four-game sweep in the ALCS at the hands of the Houston Astros.

“I am not going to make excuses, [but] they did go into the playoffs a bit healthier than us,” Steinbrenner said, before adding he thinks the Astros are a great team, but they aren’t doing anything the Yanks aren’t doing.

He also characterized what happened down the stretch in the regular season – when the Yankees went just 43-42 after June 30 – as “unacceptable.”

“We had high expectations, particularly the way we started this season, more than half of the season, doing so well,” Steinbrenner said. “We’re just going to keep plugging away like we did last year. We improved on defense, we improved in other areas, we’re going to have to sit down…