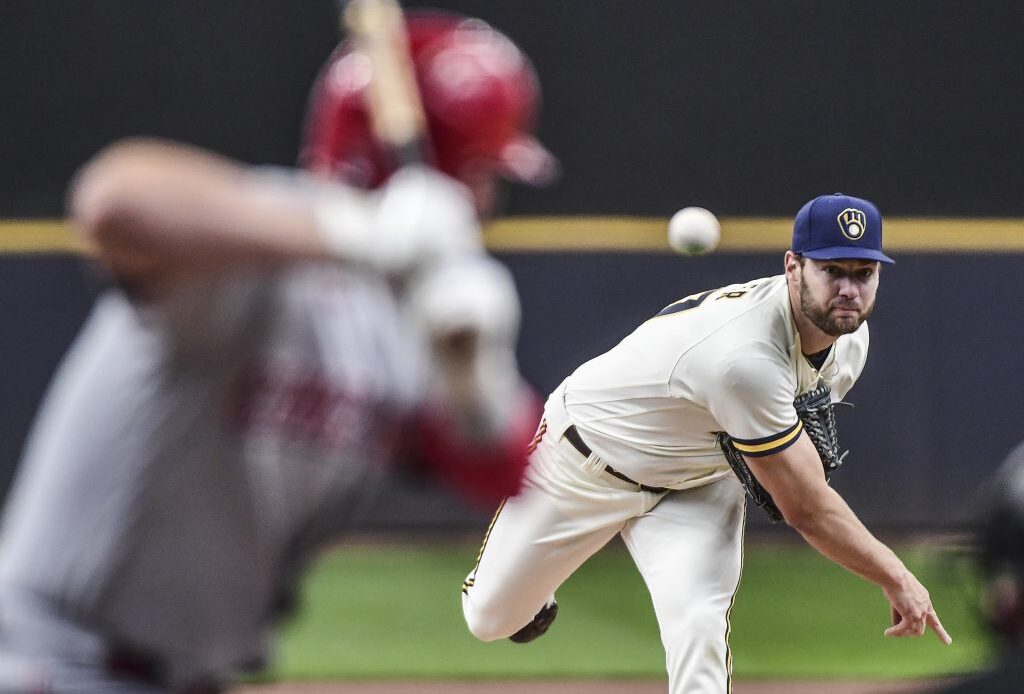 The deadline to tender contracts to arbitration-eligible players is tonight at 7:00pm Central. There will be a frenzy of non-tenders and trades today, but also some signings.

For many players, there’s little pressure to agree to terms this week. The deadline for exchanging figures isn’t until January 13, with the hearings taking place in March. However, players that are borderline non-tender candidates might get a low-ball offer at this time, with the team hoping that the looming possibility of a non-tender compels the player to accept. As such, deals at this part of the baseball calendar have a higher likelihood of coming in under projections.

One new wrinkle from the new collective bargaining agreement is that all of these deals will be guaranteed. Previously, teams could cut a player during Spring Training and only pay a portion of the agreed-upon figure. However, the new CBA stipulates that any player who settles on a salary without going to a hearing will be subject to full termination pay, even if released prior to the beginning of the season.

MLBTR contributor Matt Swartz projected salaries for each team’s arbitration-eligible players last month but, as mentioned, it’s not uncommon for the deals agreed to at this time to come in below projections. This post may be updated later as more agreements come in…