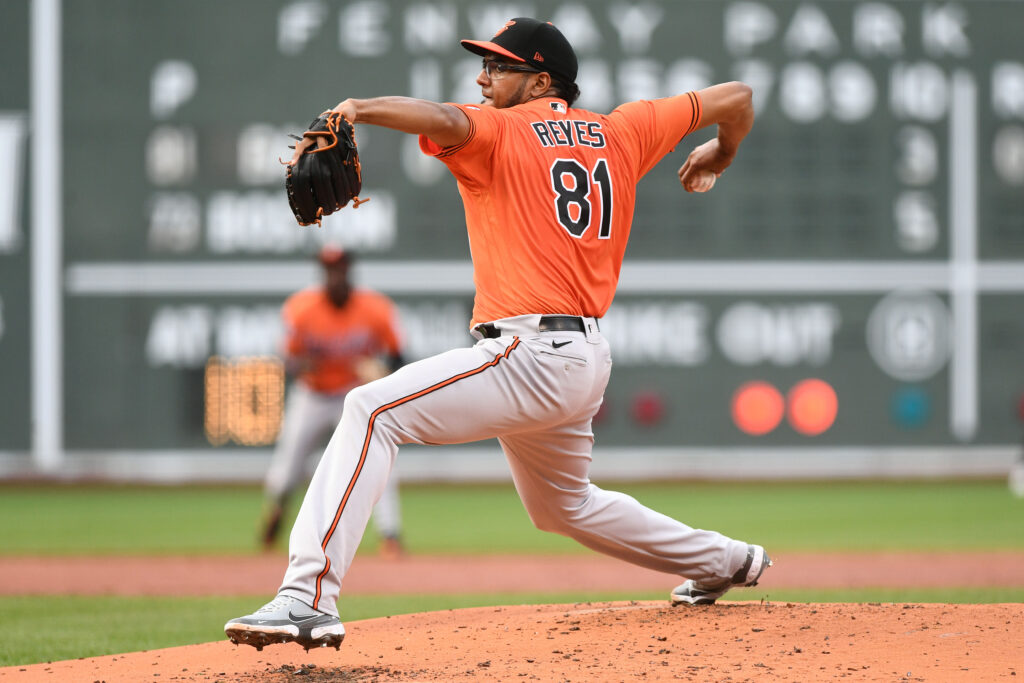 The Mets announced that they have signed two pitchers to minor league deals: right-hander Denyi Reyes and left-hander Zach Muckenhirn. Each will be invited to major league Spring Training.

Reyes, 26, is the only one of the two with major league experience. He cracked the big leagues with the Orioles last year, tossing 7 2/3 innings with a 2.35 ERA. Over his 54 Triple-A innings last year, however, he posted a 7.17 ERA but surely deserved better. His 22% strikeout rate was close to average and his 3.3% walk rate was excellent. A .361 BABIP and 57.8% strand rate helped to make his results worse than perhaps they should have been. He was outrighted in September and elected free agency at the end of the season.

The Mets have a lot of work to do this winter in re-building their pitching staff. Jacob deGrom, Chris Bassitt and Taijuan Walker have departed the rotation for free agency while Adam Ottavino, Seth Lugo, Trevor May, Trevor Williams, Joely Rodriguez and Mychal Givens have left the bullpen. Those players are all still free agents except for Rodriguez, who signed with the Red Sox earlier today. The club has already made a couple of moves to compensate, re-signing Edwin Díaz, claiming William Woods and Stephen Ridings off waivers, and trading for Elieser Hernández and Jeff Brigham. Today’s signings of Reyes and Muckenhirn add to the club’s bullpen depth.