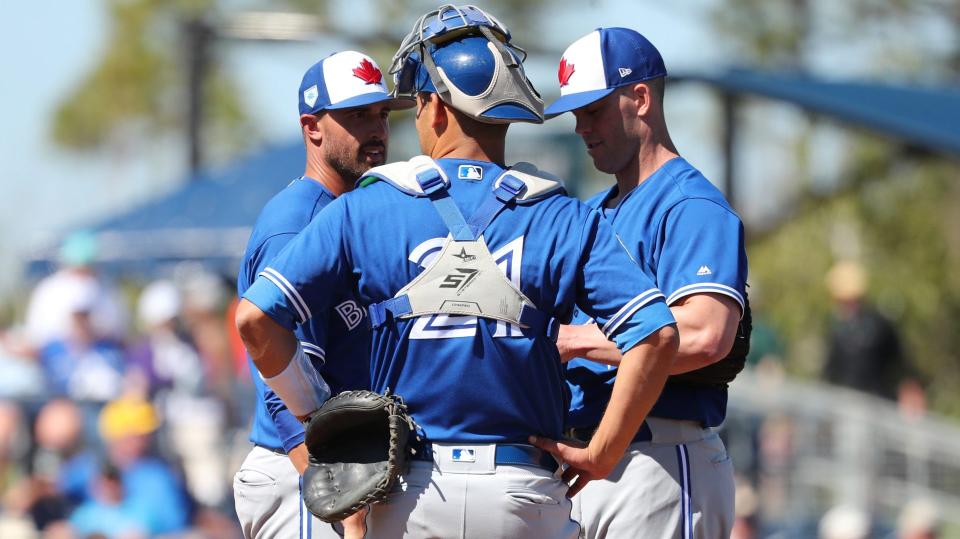 TORONTO — The Toronto Blue Jays are searching for a new bullpen coach.

The team announced that Matt Buschmann opted to leave the organization to pursue other opportunities.

Toronto also said it would announce its complete coaching staff in the coming weeks.

The 38-year-old Buschmann joined the Blue Jays in 2018 and also served as the director of pitching development since 2020.

A former pitcher, Buschmann played from 2006-2016, with the majority of that time being in the minor leagues. He suited up for three games for the Arizona Diamondbacks in 2016.