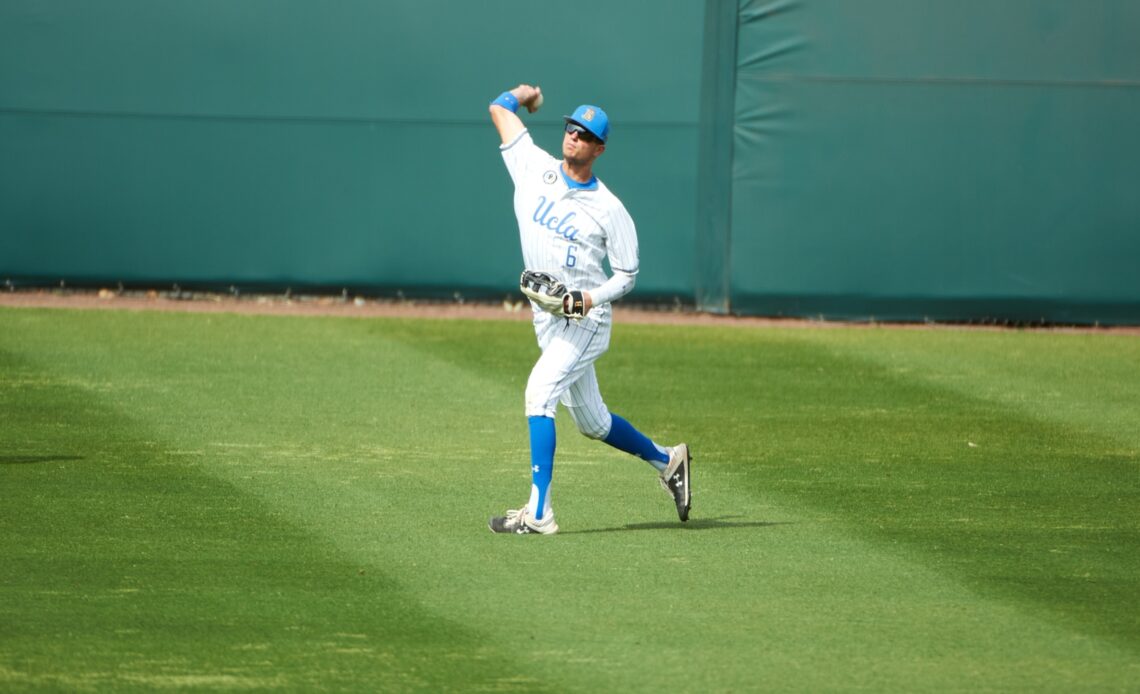 The good news: John Savage and company return the vast majority of contributors from their 2022 club that finished third in the Pac-12 and made a regional. The strength of this year’s team will be on the dirt, particularly on the left side of the infield, which will feature sophomore sensation Cody Schrier and junior Kyle Karros, who both enjoyed strong 2022 seasons. Schrier hit .298 with 21 doubles and nine home runs, while Karros hit .308 with 15 extra-base hits. Ethan Gourson is primed for another huge spring after exploding in 2022 with a slash line of .294/.439/.455, including 23 doubles. Malakhi Knight should be a major piece for the Bruins after injuries sidelined him for most of last season. UCLA should have one of the deeper pitching staffs in the Pac-12, highlighted by a starting rotation that will feature Jake Brooks, Alonzo Tredwell and Ethan Flanagan. Brooks was off to a great start in 2022 before an injury sidelined him for the last month of the season. Tredwell will make the jump to the starting rotation after being lights out as a reliever, boasting a 2.11 ERA and a stellar strikeout-to-walk ratio of 62-6 in 47 innings. Flanagan, who split time between the bullpen and a starting role, will also make the jump to being a full-time starter. The bullpen will feature a pair of electrifying arms in sophomores Gage Jump and Luke Jewett, both of whom boast mid-90s fastballs.

The bad news: Losing one of the best pitchers in the country in Thatcher Hurd to the transfer portal is a massive blow. As a freshman, Hurd established himself as one of the best arms in the country and figures to be a first-round pick in 2024. One of UCLA’s best bats from a year ago, Michael Curialle, is also gone after being drafted in the 12th round of the 2022 draft. The losses of Hurd and Curialle leave sizable holes to be filled on each side of the baseball.

Player to know: Carson Yates, OF.

A former high school quarterback with Division I offers to play football, Yates is an exceptional athlete with an above-average arm who will hold down right field this spring. He had a strong 2022 season with the bat, hitting .288 with 20 extra-base hits, including 10 doubles and eight home runs. Yates will be a middle-of-the-order hitter for the Bruins this year and should once again make an impact with both his bat and his glove.