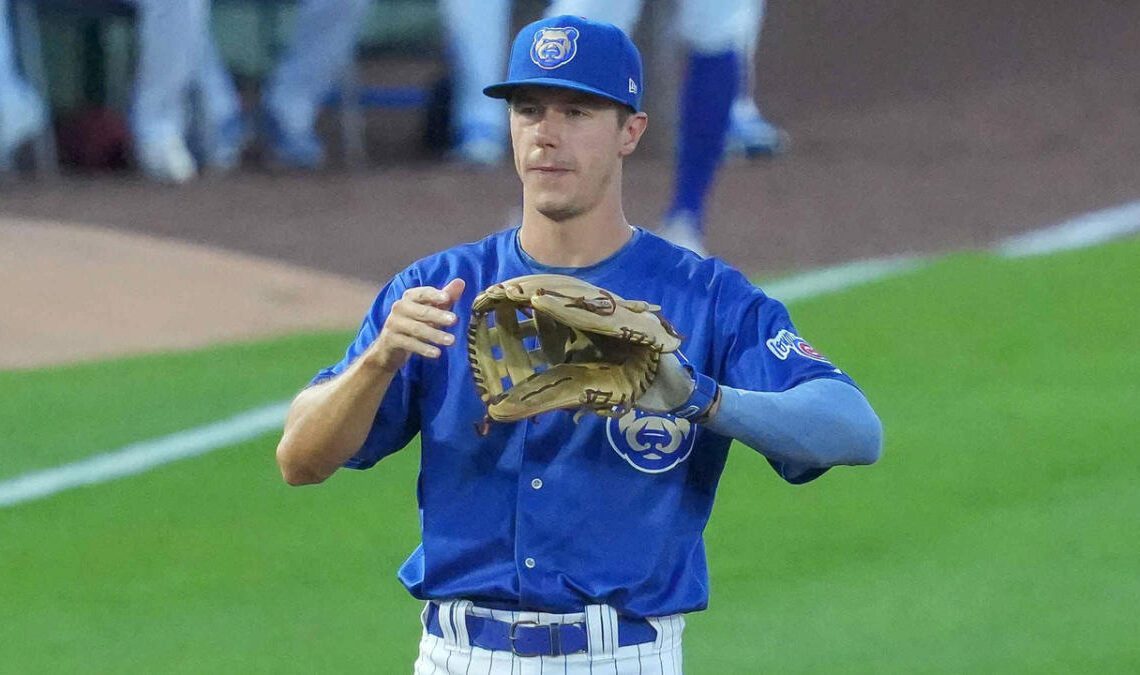 Another day, another big-league debut for a Cubs prospect.

Outfielder Jared Young joined the team in New York Wednesday to take Rafael Ortega’s place on the roster, the day after Ortega broke his left ring finger when hit by a pitch trying to bunt against Jacob deGrom.

Ortega went straight to the 60-day injured list, opening a 40-man roster spot for Young, who was selected from Triple-A Iowa.

He will be the 16th player to make his big-league debut for the Cubs and 62nd player used by the team overall (seven short of the 2021 franchise record).