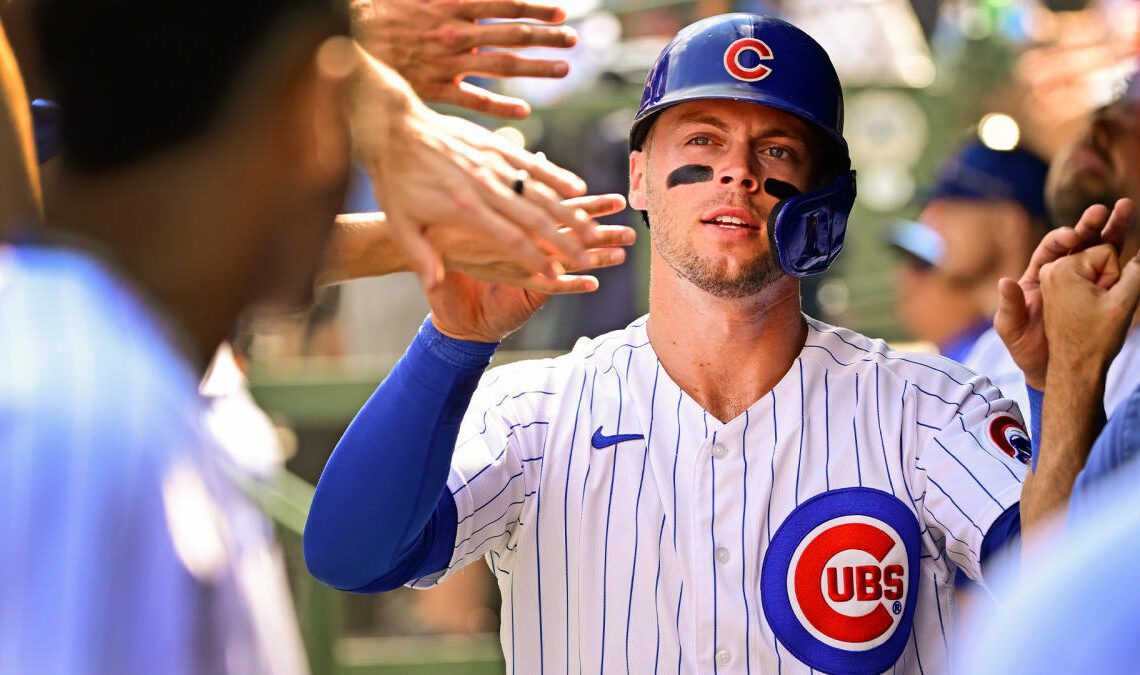 The Chicago Cubs have agreed to a deal with infielder Nico Hoerner, avoiding arbitration with a pact worth $2,525,000, per Jon Heyman.

Hoerner, who is likely to shift from shortstop to second base following the offseason signing of Dansby Swanson, is coming off the best season of his young career.

In his first full season opportunity at the big league level, Hoerner provided a potent combination of power, contact and speed, registering 37 extra-base hits and 20 stolen bases alongside a .281 batting average and a 107 OPS+.

The 25-year-old infielder also provided elite defense up the middle that is expected to transition well to second base, being worth 2.0 defensive wins above replacement in 2022.

This is Hoerner’s first year of arbitration eligibility, with the soon-to-be Cubs second baseman slated to hit the free agency market following the 2025 season.

The upcoming 2023 season will mark Hoerner’s fifth season with playing time at the big league level, debuting in the MLB just a year after being selected as a first-round draft pick by the Cubs in 2018.