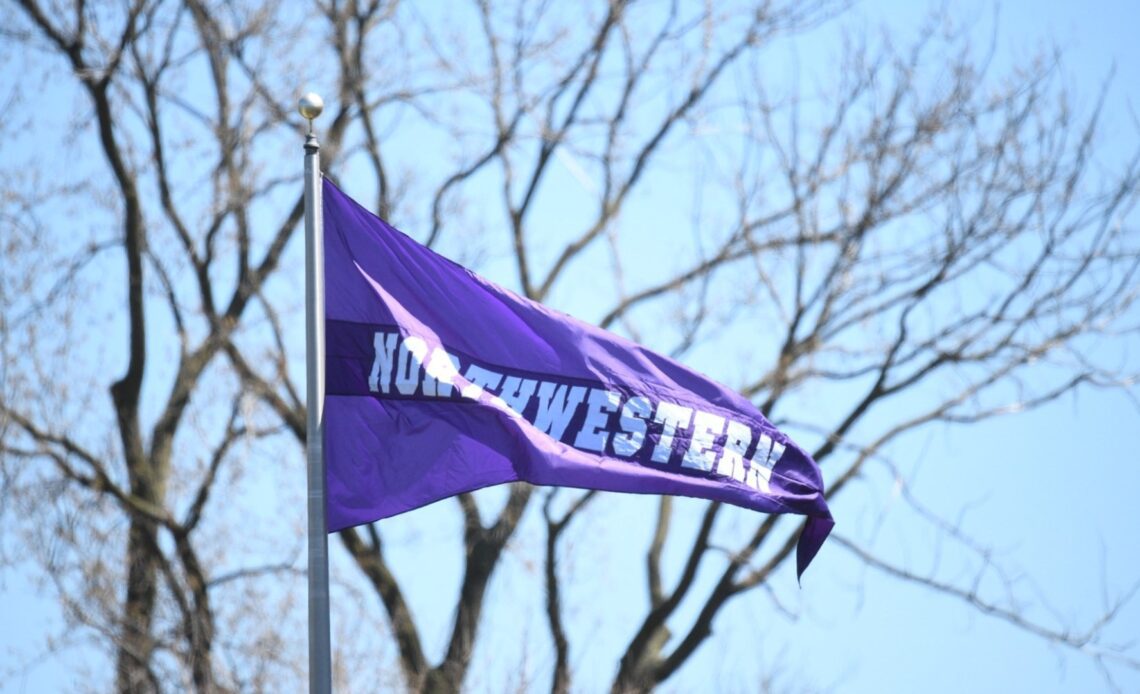 “This is a very memorable recruiting class that’s committed to attend Northwestern University and play baseball, as it’s our first one together as a staff,” said head coach Jim Foster. “After getting started here over the summer, a lot of hard work went into this group by our staff. We are very happy with the class, they’re a talented group with high character, and they love the game. This is a class that has a little of everything, as we’ve added some good pitching, more team speed, good defense and some guys who can hit. I have no doubt they will be welcome additions and will represent Northwestern University proudly on and off the field. This group will help build the foundation for future success that will be the standard at NU for years to come. We are very happy to have them and their loved ones join the Northwestern baseball family!”

Why Northwestern? “To be a part of building a Big Ten Championship team and study at a top-tier university.”